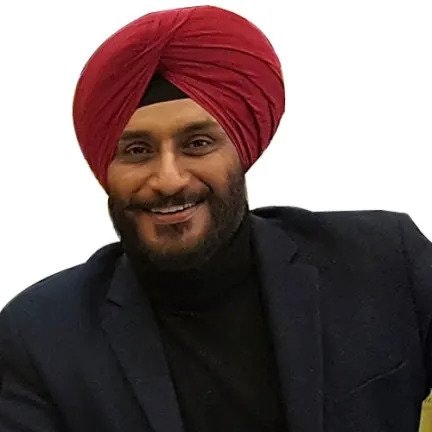 Varinder Singh (Director - Technical) is a part of the founding family of the Corporation’s business and is the brain behind the development of the Credence’s unique Online Platform. When the world of Computer Science was in its infancy and he was still in High School, he took a fancy to the intricacies of Computer programming. His conviction to Information Technology at that nascent age was so strong, that he refused to join any Engineering College in North India since none of them had Department of Computer Science in the late eighties. He went all the way to Bangalore in South India to do his Bachelors in Computer Engineering.

He has been continuously improving his skills and is in tandem with the evolving Technologies. He has come of age concurrent with the World Wide Web. During all these years he has been exposed to the work environments in India, United States, United Kingdom, Tanzania, Singapore, Indonesia, Australia and New Zealand. A first generation Entrepreneur he runs his businesses globally and has remained associated with University of Auckland.

His participation and guidance is pivotal and vital in the development of Credence’s IT Infrastructure and its continuous refinement & upgradation. His vast experience of quarter century and study of the evolving Technologies will keep the Credence solutions and services, technology driven and updated in real time.